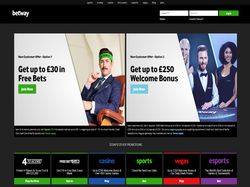 Mystic Panther: Treasures of the Wild

Legend of the Sword