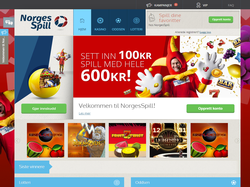 * Bonuses must be wagered 25x at the casino, or 6x in the odds at bets with a minimum odds of 1.75. Once you have met the wagering requirement, you can request a withdrawal. T&C's Apply, 18+, Due to regulative government restrictions, German residents can no longer use Visa and Mastercard credit cards to fund their accounts. Gambling Can be Addictive, Please Gamble Responsibly.

Dragon of the Princess