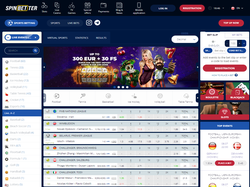 Jessica Weaver: Queen of the Seas