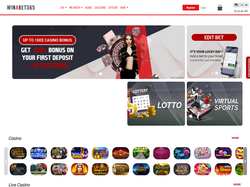 King of the Trident Deluxe

Age of the Gods: Ruler of the Dead

Miles Bellhouse and the Gears of Time

Abby and the Witch