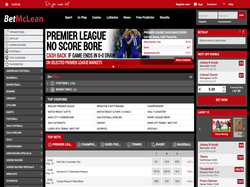 It Came From The Moon