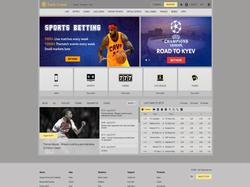 Secrets of the Temple

Info  - info@betcruise.com
Accounts  - docs@betcruise.com
Support Option  -  E-mail Entry Form, and Live Chat.
Errors/Omissions? If there are any inaccuracies in our data, please Let Us Know!