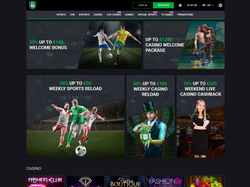 Run With The Wolves

Germany's bet90 to expand using SBTech
2 Feb 2017
The sports betting operator will use industry-leading software from SBTech to execute its online and offline plans for growth. read more