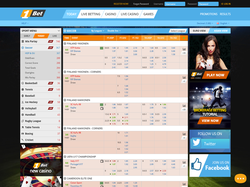 Anksunamun: The Queen of Egypt