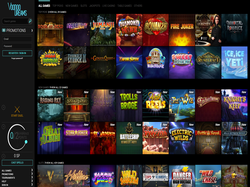 Fast Track to manage SuprNation's player engagement
11 Mar 2020
The operator is the latest business to switch to Fast Track and will roll out FT CRM across their three brands, beginning with VoodooDreams. read more