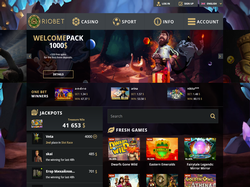 Kingdom of the Sun: Golden Age