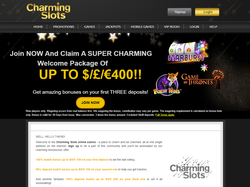 Cashzuma and the Tomb of Wonga

I Am The Law